Let’s be honest, who doesn’t love the classic Fish and Chips!

We have recreated this takeaway favourite with our own spin, thanks to our Slim By Nature Citrus Seasoning and our homemade “healthified” tartare sauce, which adds a punchy flavour kick and less than half the calories of a traditional tartare.

Leaving the skin on the root vegetables helps to boost the overall nutrient content of the dish and provides plenty of dietary fibre, helping to promote digestion and good gut health.

Barramundi is rich in protein and omega 3 fatty acids, which have been found to have anti-inflammatory benefits and support heart health. If you prefer a lighter flavour, feel free to substitute for a fish you prefer, such as whiting or basa. 2. Place the sweet potato and potato wedges on the lined trays, brush with oil and scatter over half the ground citrus seasoning, toss to coat and place in to the oven to roast for 20-25 minutes.

4. Taking one piece of fish at a time, coat the fish in the flour, then the egg mixture and then finally in the breadcrumbs. Repeat for all four pieces.

5. Remove both baking trays from the oven and use tongs to turn the wedges. Then, place the crumbed fish pieces on the trays and return both trays to the oven for a further 10 minutes. To prepare the tartare sauce, combine the yoghurt, mustard, dill and capers in a small mixing bowl. Mix well to combine.

6. To serve, divide the fish pieces and root vegetable wedges between four plates. Serve with a generous dollop of tartare sauce and a lemon wedge. 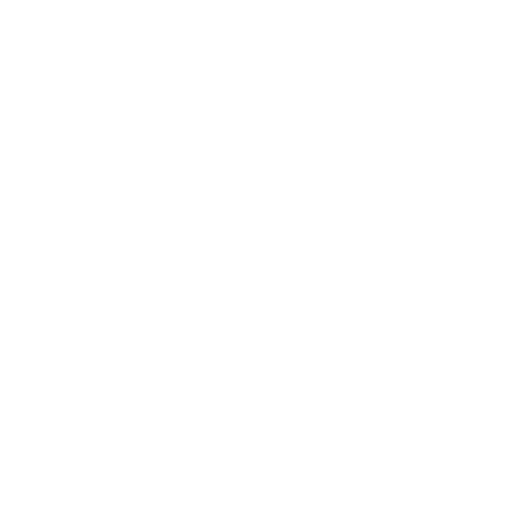 Want to make it Dairy Free?

Substitute the Greek yoghurt for coconut yoghurt or low-fat mayonnaise. Want to make it Gluten Free?

This dish is not recommended to be frozen.

Other recepies from the cookbook As we approach winter, it can be hard not to crave a hearty, warming, wholesome soup. Our fragrant chicken noodle soup is full of cleansing aromatics ...

This plant-based Tikka Masala makes the perfect winter meal for a ‘meat-free Monday’ or any occasion when you are looking for a vegetarian and veg... 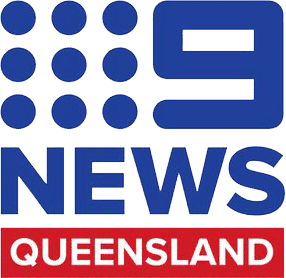 These women have taken up the challenge with determination & dedication. They have succeeded, not only for themselves, but also for their family and loved ones. They are living examples to others. Join them NOW in our Free Facebook Group! Welcome to our Family!